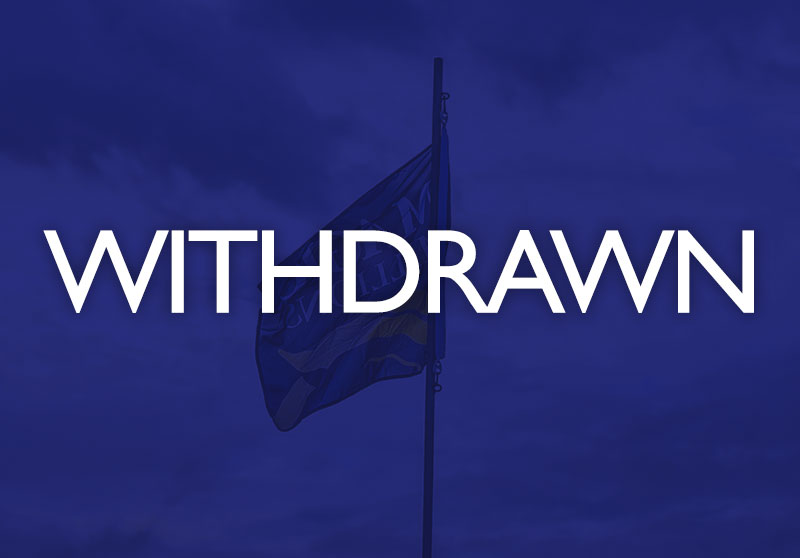 The first foal from Unapologetic was purchased by Dalziel Racing for $90,000 and obviously showed enough promise for the syndicator to purchase the half-brother by Star Witness the following year for $160,000.

Now named Heyington Station the lightly raced 3YO has started 8 times for 2 wins and 2 minor placings, notably finishing 4th in the Group 3 Red Anchor Stakes at Moonee Valley so looks a likely black type horse of the future.

Unapologetic holds an early cover to Star Witness so will produce a full sibling to Heyington Station in 2020. She is the dam of 2 named foals and both are winners.

Star Witness stood for $27,500 in 2019 and has produced stars such as Global Glamour, Star Turn, Fuhryk, Graff etc